If you want to know more product information，you can browse these websites.

Sorry, your login failed because you disagree with our privacy policy and we are unable to collect your data.

Add this item to wishlist,we'll contact you when it is available.

Warranty
We provides a 60-day money back & 24-month warranty for this product. 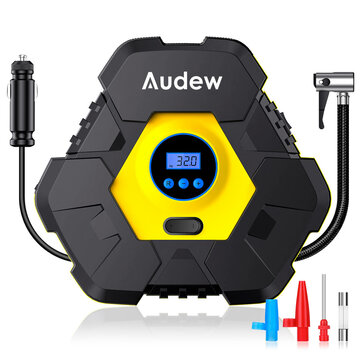 10
Average rating:
4.4 / 5.0
WRITE A REVIEW
Imlati
5
Five Stars
Excellent product. Easy to use, uncomplicated and very light. Nothing to complain at the moment
December 15, 2017
aldo fumagalli
5
Five Stars
All good
September 22, 2017
Edgardo Ramirez
5
Five Stars
good quality brings your case with everything you need and with intrusions. and there is an excellent price

September 01, 2017
goodbuyer
3
Hard to complain given the price, but it's just okay.
For a trip to Glacier and Yellowstone that my wife and I were taking, I bought this item and the Rootless 13x50 monocular. Thought this would be good as a second unit because it has a bit more power, and I wanted each of us to have something to watch wildlife with. This one worked okay. The power is actually great, but it isn't as bright as the Rootless, and when nearing full zoom, it becomes very touchy to get good focus and sometime difficult to see the subject due to lack of brightness. But again, it worked okay. I would have preferred two of the Rootless units, or I would have spent more on a better high power scope to replace this one.
August 04, 2017
J Harrigan
3
Good enough for target spotting
I use it for target spotting, so I don't need to change focus much. It does the job. I'm surprised it survived delivery, because it was poorly secured in it's box.
July 05, 2017
See More

Reviews are only accepted from actual purchases!

Please ensure the review you are submitting is for the described product and item(s) has been shiped.